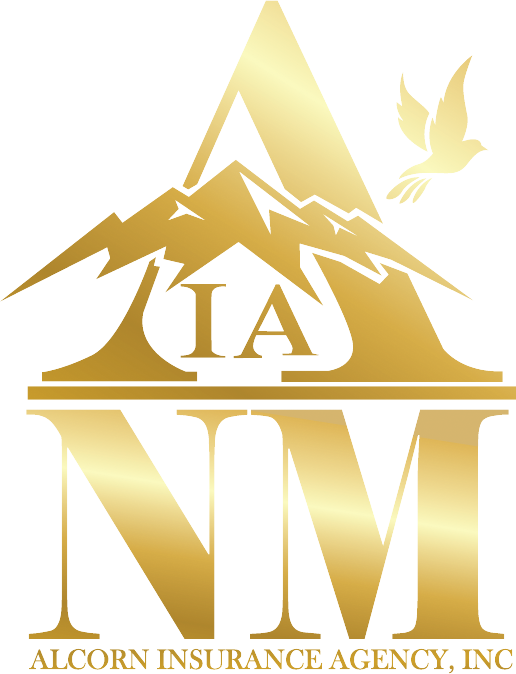 If you have reached out to us via Google My Business, Yelp! or Instagram, you have chatted with Christina!

Christina’s grandfather, Floyd Alcorn, was a United States Marine during World War II and was on the beach during Pearl Harbor. After the war, Floyd returned home and became interested in the insurance industry. Floyd owned the largest State Farm agency in the southwest region of Oklahoma once upon a time! Floyd’s son, Ron, followed in his father’s footsteps and learned the insurance business. When Ron married, he and his wife, Pam, settled in the Chama Valley, a very small town nestled in the Rocky Mountains of northern New Mexico. The Chama Valley had two insurance agencies when Ron opened his own independent agency so that he could represent numerous carriers and make sure he carried something for everyone’s needs and budget.

During high school, Christina, Ron’s daughter, would help in the office answering phones and filing. Christina graduated college with degrees in Criminal Justice and English and minored in Anthropology. She also attended the University of Texas at San Antonio where she graduated with a Certificate of Legal Reasoning. She later moved to Austin, Texas and pursued a career in the criminal justice system where she worked with survivors of crime and later graduated the Parole Officer Training Academy to grow within the field.

While Christina always helped her parents with their ever-growing business from afar, putting her English degree to work creating newsletters and helping with regular client-focused publications, she officially joined Alcorn Insurance Agency in 2021. She genuinely loves working with people, writing, and helping her community in any way she can. When not working, you may find Christina working out, reading, or hanging out with her pug, KiKi.

Christina is very excited to be part of something her grandfather began and firmly believes insurance should be as stress-free, convenient, and educational as possible. As Floyd used to say, “Leave the worrying to us and get on with your dreams.”

Let's talk
We would love to hear from you!
Get in touch